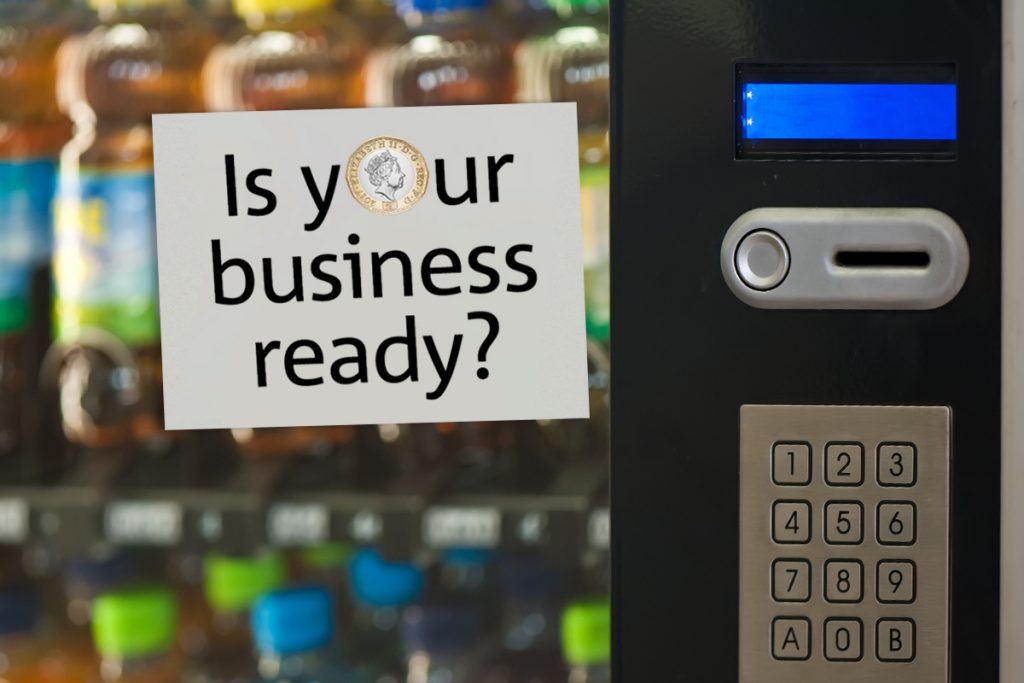 What are the key dates ?

28 March – The new £1 coin is introduced into circulation.

28 March to 15 October – The co-circulation period where both coins will be in circulation. We will be encouraging the public to spend their round £1 coins or to deposit them at their banks.

15 October – At midnight, the old round pound will no longer be legal tender. The old round £1 coins can be exchanged at customers banks and Post Offices.

Why is the £1 coin being replaced?

The current £1 coin is being replaced for the first time in over thirty years because of its vulnerability to sophisticated counterfeiters.

We are introducing a new, highly secure coin on 28 March 2017 to reduce the costs of counterfeits to businesses and the taxpayer.