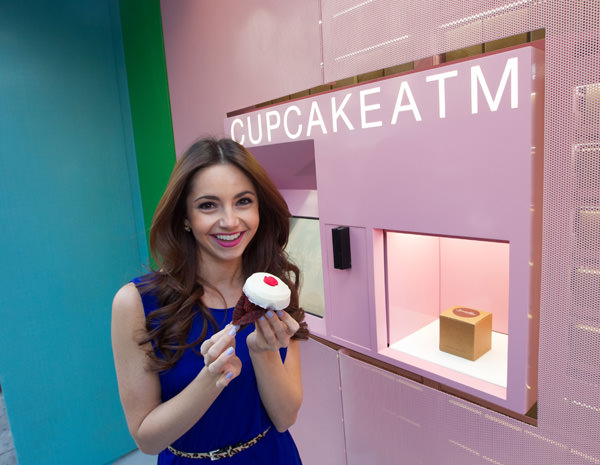 Historically coin vending machines have dispensed items such as snacks, beverages, alcohol, cigarettes, lottery tickets to customers automatically, after the customer inserts money into the machine. These types of vending machines are still massively popular and very common today in places such as universities or outside supermarkets.

Shops such as best buy have machines like this in airports and railway stations.

Some every more weird and wonderful vending machine idea are popping up around the world, from cupcake vending machines in American to live crab machines in japan, (who incidentally promise if you get a dead crab from their machine they will compensate you with 3 live crabs in return). 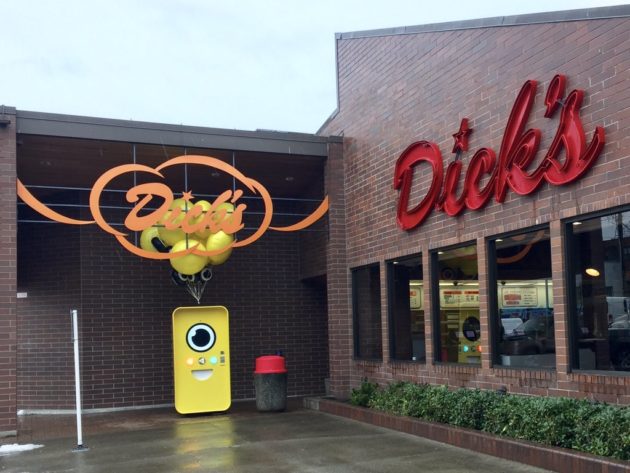 Snapchat created a media hype around their Snap Spectacles vending machines. There was a vending machine in every city in the US for only one day full of snap spectacles. But once they are gone the machine moved on. This was a very interesting PR move that may set the precedent for other companies to follow with their own portable vending machines.